On September 29, 2020November 3, 2020
by Nyasili Atetwe
in Articles, Featured
2 Comments on People and Things by Brainy O’Bee

What we really wanted to become, and who we are now are worlds apart. If you had told the 10-year-old me that I will one day become a writer, that kid would have looked at you, as though you were the last saint on this evil world with the knowledge I now have, having harnessed it from the years that followed under the description of a writer. The kid would have laughed so hard that I would lose a rib, and pray God finds use for it to curve out a second wife only if the first wife allows me marry a mistress.

Writers, we are immortals detached. I knew that from the start.  I turned out to be one, in circumstances I couldn’t control. Yes, I envied them some time back. They were like gods; they lived in books for one. At the very covers of the books, we were bound not to judge them. And I read thousands of them before I even got to 16, trying to draw conclusions of who and what these book samurais really talked about.

Before I chased the dream of being a footballer when I grew up. Out of the few years of grit, I became a lethal midfielder. I thought I was the lethal midfielder. I would become a surgeon or perhaps an engineer if I did not make it to being a professional football player. Writing at the time sounded boring, if you had asked me. But reading was fun. I appreciated that. I knew writers had to go through what they went through to keep us entertained and learned. That was their damn work, anyway. Mine, also, would be to entertain and to have fun. And get good pay while at it. It was a win-win chase. Nevertheless, I only wanted to be a surgeon or an engineer because I was super great at sciences and Mathematics. I was not a super lone nerd though, or a genius. I was just slightly above average.

There was this moment in my life where I craved to become a journalist. Strangely, it was because my teachers thought I had exemplary talent when it came to my languages. Truth be told, I have never met someone who can write better than I ever could. Whilst my friends boasted of becoming teachers, doctors, nurses, police, mothers, and fathers, I was sublimed to making them watch me on their screens. But when I gave it much of a thought, I felt that the reason I wanted to be on the screens was just to use the TV as my mirror, where I could see myself.

Growing up, who I wanted to become shifted from one profession to the next. Until these titles became immaterial. And all I wanted was to become a man. To grow up. Because I have been all those things even before I knew what I was doing. I have played ball in front of the small world around me. And in the process, I have bruised a knee, nursed it even though unprofessionally. However, to the best way I knew. And in as much as I have let go, I have taught my self be it a moral, or a game to fix toys that I’ve broken, taught myself about ties, and relationships. Nonetheless, am still working on accomplishing promises.

I did not start writing because I was a recluse, nor was I lonely, nor had best friends who had other best friends. I did not have a broken heart. Because to break a heart, you need to have the heart first. And I haven’t given mine to anyone yet. Clearly, I am not a writer because I have not been all those things that I wanted to become. Can’t a man dream? Let him be! And his dreams and desires are bound to change. I have been a writer because I have something to say. But mostly because I have always been a writer.

Like most people who are obsessed with things out of their reach, I am certain to become one or three of those things I want to become, professionally. Until then, I write so that I may live even after I have died as what I wish to become.

2 thoughts on “People and Things by Brainy O’Bee” 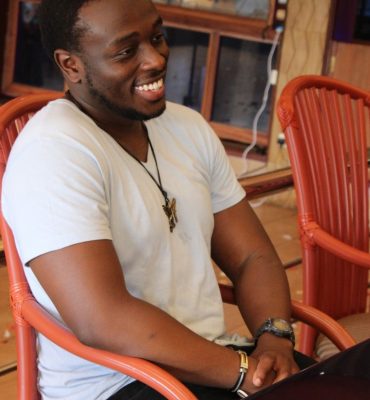 On April 13, 2021
by Nyasili Atetwe
Leave a Comment on “There is more to writing than the idea of writing itself” Kevin Khanda Ameyo 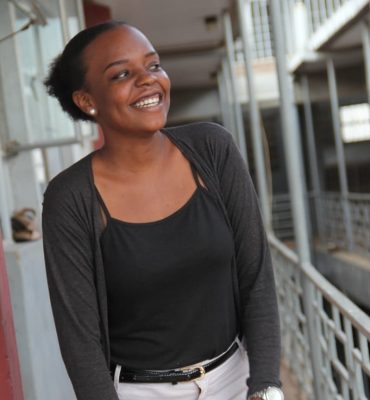 A Conversation with Anne Pendo

On April 13, 2021
by Nyasili Atetwe
Leave a Comment on A Conversation with Anne Pendo 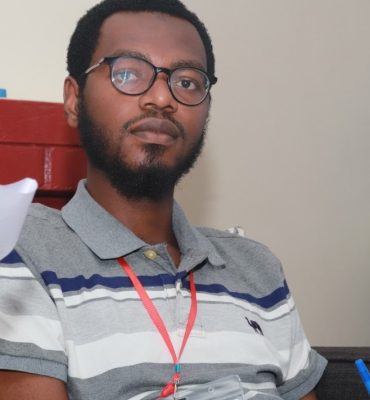 On March 4, 2021March 4, 2021
by Nyasili Atetwe
Leave a Comment on A Conversation with Hassan Kassim 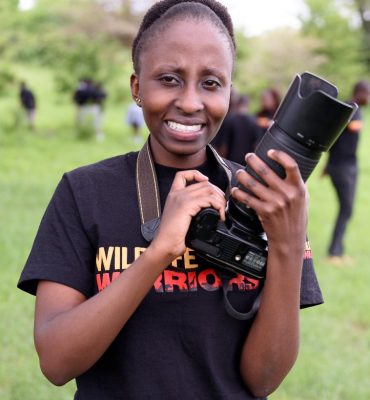 A Conversation with Victoria Wangui

On March 4, 2021March 4, 2021
by Nyasili Atetwe
Leave a Comment on A Conversation with Victoria Wangui 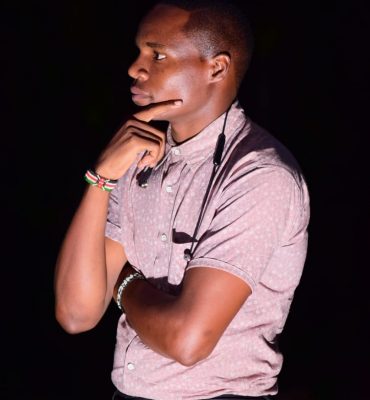 A Conversation with Donreed Murila

On March 4, 2021March 4, 2021
by Nyasili Atetwe
Leave a Comment on A Conversation with Donreed Murila