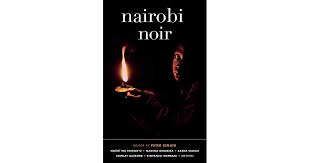 On July 25, 2020July 26, 2020
by Nyasili Atetwe
in Featured, Reviews
5 Comments on Nairobi Noir as Reviewed by Lutta Shiundu

Nairobi Noir: the dark Nairobi is a symbolic re-imagination of the city under the sun bearing the works of fourteen notable writers who pen down Nairobi as it is and what ails it. Grouped into three parts namely The Hunters, The Hunted and The Herders, contributors of this anthology have mirrored Nairobi and gone further to present real geographical settings with the likes of Eastleigh, Karen, Kariobangi, Mukuru , Kawangware among others being brought into light in terms of what goes on in these places.

Part one of the Anthology wholesomely called; The Hunters consists of four stories namely; She dug two graves in which Kiunga addresses matters corruption, revenge, ethnic based discrimination, place of women in the society alongside penning down the rough edge of justice that the refugees and the people of Somali origin go through in the  refugee camps and living in the city. Kiunga uses Fawzia as the protagonist in the short story which is set in Eastleigh. Mwachiro in Namba Sita a Swahili concept of Number six explores the themes of immorality as seen in the cases of immorality as the writer presents Nana as a lesbian. Similarly, Kinyanjui Kombani explores the theme of robbery through Andaki to shed light on how dark and insecure Nairobi is. Onyango in addition reimagines Nairobi’s Tom Mboya Street named after a fallen trade unionist and fiery politician in infant Kenya through A Song of forgotten place. Makena concludes Part 1 as she digs into Alcoholism, unemployment, poverty just to mention but a few aspects that justify Nairobi’s darkness.

Blood Sister introduces Part 2 in which Nairobi’s Social Classes are illuminated through the main character Bobby a Kibera slum dweller ,finding himself out of place when he tours Karen posh estate .Kimani portrays Kibera as a poverty stricken slum in which residents feed on Sukuma wiki from Monday to Monday and whose environment is filthy with flying toilets being one of the contributors to the filth. Sexual immorality and sexual relations among young men with women who are advanced in age have been presented through Bobby’s affair with Jackie despite having Mwari. Oneya’s Say you are not my Son is a perfect replica of Nairobi’s Kariobangi a hotbed of Insecurity, Immorality and general rot in Nairobi.Other Key players in this part includes Wanjiku’s For our Mothers and Warah’s Have Another Roti.

The Herders; nairobi noir’s concluding part and which houses Okumu’s Belonging, Ngugi wa Thiong’o’ s Hermit of the Helmet which raises the question on religious metaphor alongside Kibera’s In the Night Beat unwinds the city’s immorality and security issues with its setting in Nairobi’s Mukuru kwa Njenga. In almost all stories, the mention of police officers is recurring with some writers presenting police officers as part of the characters perpetuating the moral filth in the dark Nairobi.

With a well-structured diction ,use of local dialect (sheng’) ,the general touch on issues security, immorality ,poverty ,social classes, corruption ,religious issues among others, the authors have creatively shade on the dark Nairobi .Generally Ngugi, Onyango , Oneya ,Warah,Kiungu,Kibera, Mwachiro , Okumu, Mose ,Wanjiku, Makena, Gazemba ,Kinyanjui and Kimani have mirrored the city eutopia. The authors are in line with the rules of short stories as seen in themes, character development, stylistic representation, plot and setting.

The 244 paged anthology should be a number one must read for you this 2020 courtesy of its novelty and a touch all Kenyans can identify with. The dark Nairobi “nairobi noir”

5 thoughts on “Nairobi Noir as Reviewed by Lutta Shiundu” 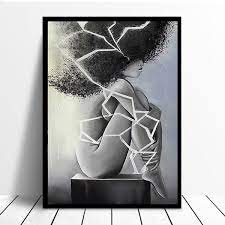 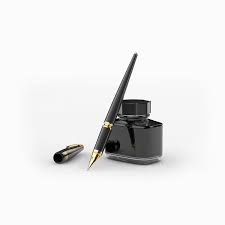 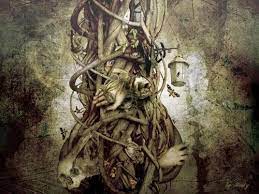 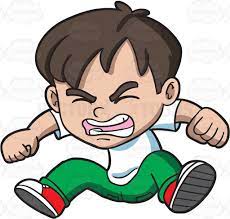